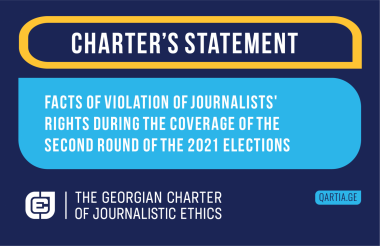 Physical and verbal abuse, interference with the professional activities, attempted damage to equipment - Georgian Charter of Journalistic Ethics revealed the following facts of violation of the rights of journalists during the second round of voting in the 2021 elections:

The Georgian Charter of Journalistic Ethics urges the law enforcement agencies to ensure an immediate investigation on the interference in journalistic activities and attacks on members of the media.

The cases revealed in the first round can be found here. 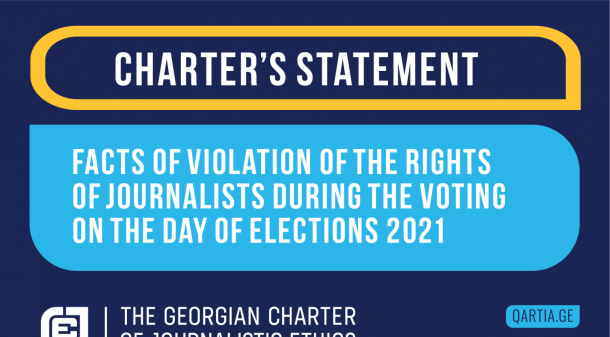 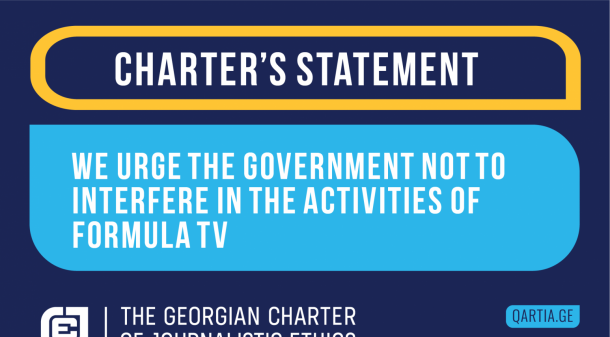 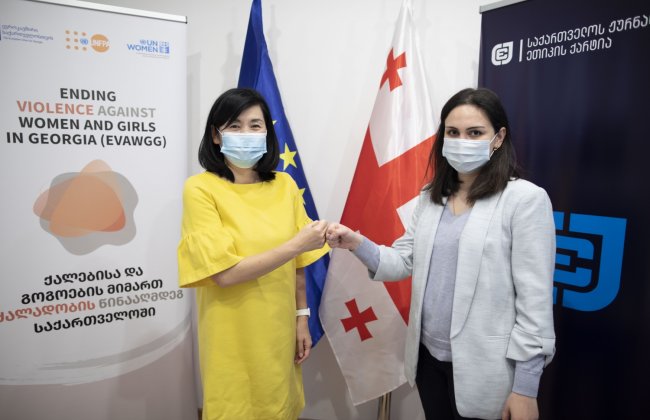