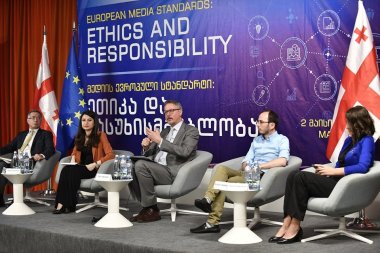 On 2 May a conference entitled The European Media Standards: Ethics and Responsibility was opened.

The conference was organised by the Georgian Charter of Journalistic Ethics, with assistance and funding from the Delegation of the European Union to Georgia.
H.E. Carl Hartzell, Ambassador of the European Union to Georgia, Representatives of the diplomatic corps, the Georgian and European media experts, executive and legislative as well as regulatory and self-regulation bodies took part in the conference. 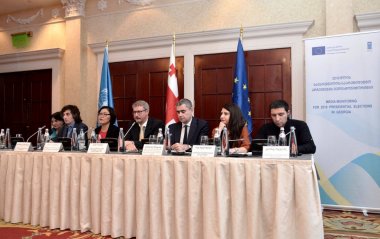 Besides Charter, media monitoring is carried out by the two Georgian civil society organizations – G, Internews – Georgia and Civic Development Institute (CDI). Print, radio and online media are under their observation. The 2018 election media monitoring was kicked off on 18 June and will continue till the immediate aftermath of the elections, covering thirty-seven TV, radio, print and online national media outlets. Its interim reports refer to the period of 18 June – 15 October and capture all major trends in election coverage. The final reports will be released in December 2018.

First Findings of Mediamonitoring were Discussed with Journalists 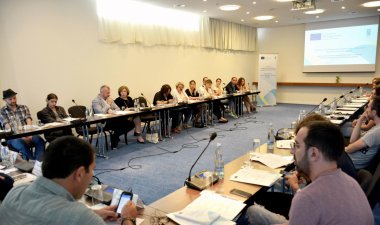 Election media monitoring is rolling on. Some major trends of election coverage this year were discussed on 10 September at a working meeting with journalists and producers.

Election media monitoring is supported by the European Union in Georgia and UNDP Georgia and carried out by the Georgian civil society organizations. 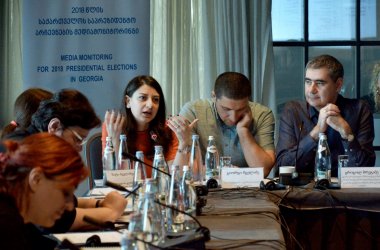 The European Union (EU) and UNDP continue supporting free, diverse and professional media in Georgia through monitoring media performance at a time of elections. A new round of this research will examine some major trends in election coverage during the 2018 presidential polls. 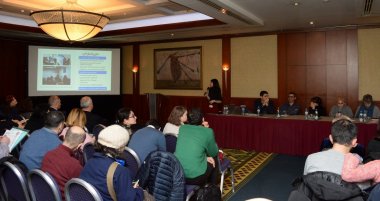 Ninth general meeting of The Georgian Charter of Journalistic ethics was held on December 23. On the meeting 3 new members of Charter's board were chosen. Because of the expiration of the term, Maia Metskhvarishvili, Jaba Ananidze and Tazo Kupreishvili left the council. Instead, the following members were chosen: Editor of Liberali Lika Zakashvili (Tbilisi quota), Editor of Information Center Network – Gela Mtivlishvili and the editor of Adjara TV – Maia Merkviladze (Regional quota). Council members chose Giorgi Mgeladze as the head of the board again.

At the same meeting, the executive director, head of the council and revision commission presented Annual reports. Besides, Charter members discussed existing challenges and positive trends in the organization.
Media monitoring of the 2017 Local Self-Government Elections - First findings 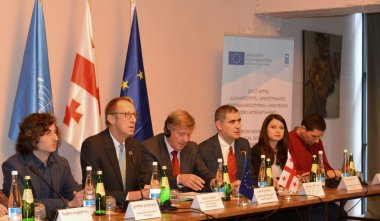 October 19 - The Georgian Charter of Journalistic Ethics presented first findings of the media monitoring of the 2017 Local Self-Government Elections in Georgia.

Superficial reporting on issues related to children remains a problem 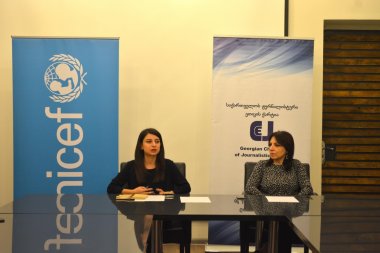 Annual Meeting of the Charter Members was held 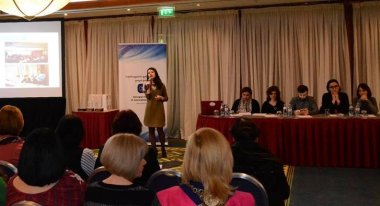 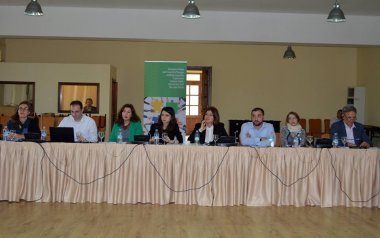 On 16-17 June 2016, the Council of Europe (CoE) in partnership with the Georgian Charter of Journalistic Ethics hold the Annual Meeting of Regional Network of Self-regulatory Bodies.
NEWS