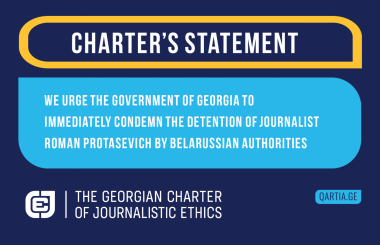 Based on a false notification, the Belarusian authorities forced the plane to land in Minsk and arrested the journalist and blogger Roman Protasevich, whom the authorities accuse of organizing an outrage. 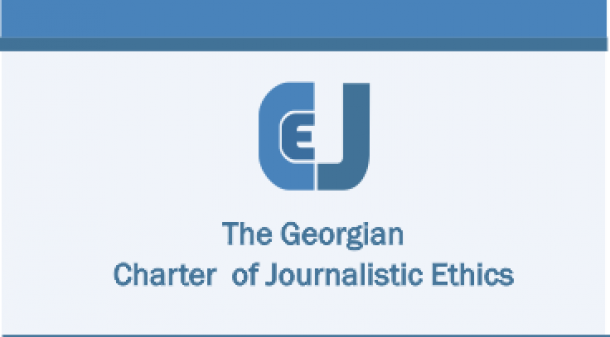 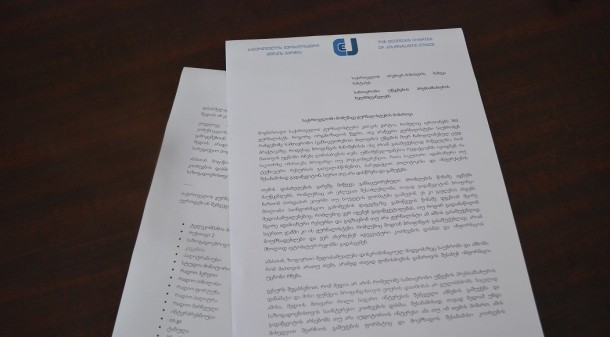 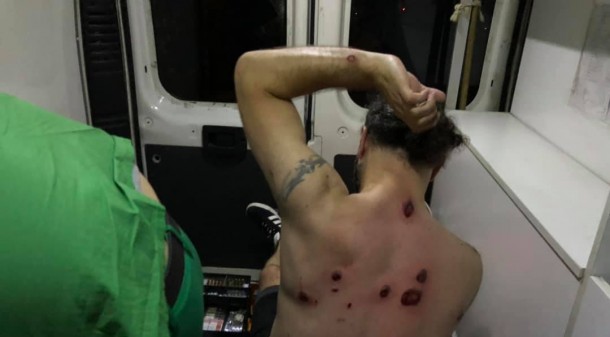 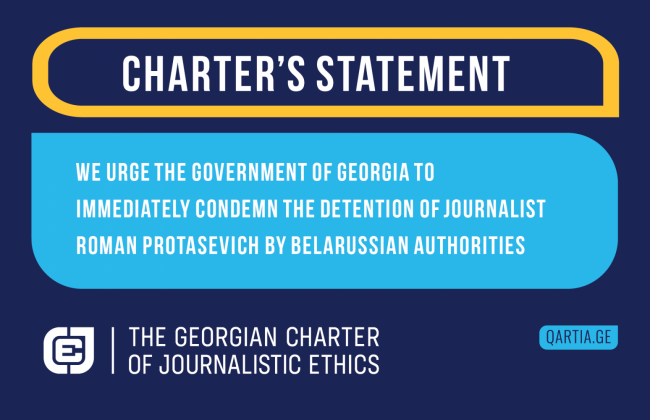