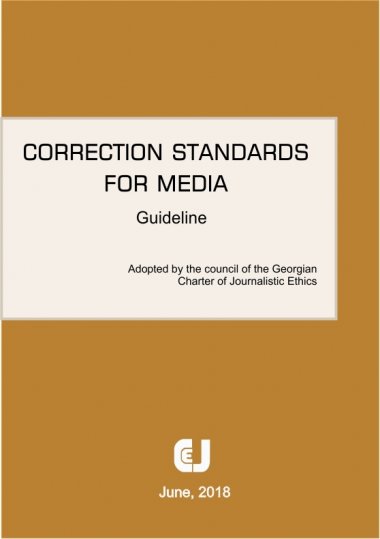 Journalistic products are accompanied by mistakes and incorrect details, which in some cases are the result of time constrains, inattentiveness, lack of professionalism, lack of experience or other factors. Responsible media, for which the trust of the audience and reputation is important, tries to promptly correct the mistake and work to share true information.

You can also renew the shared material on Facebook without deleting it. 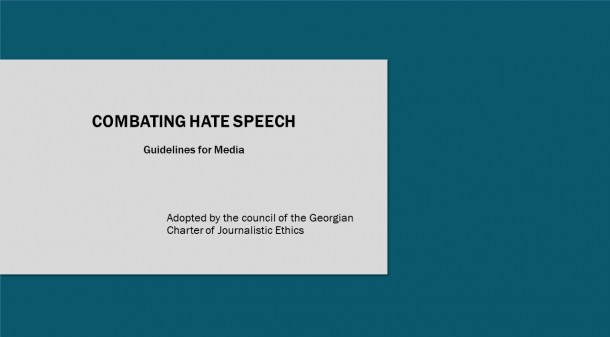 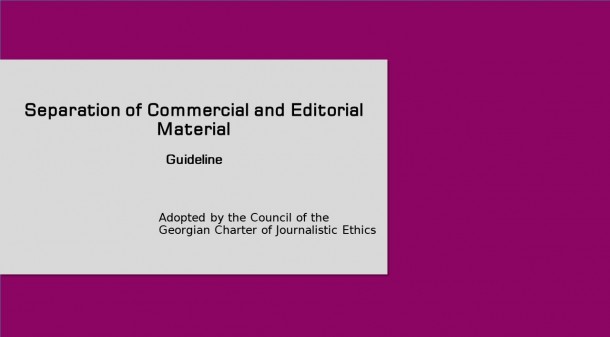